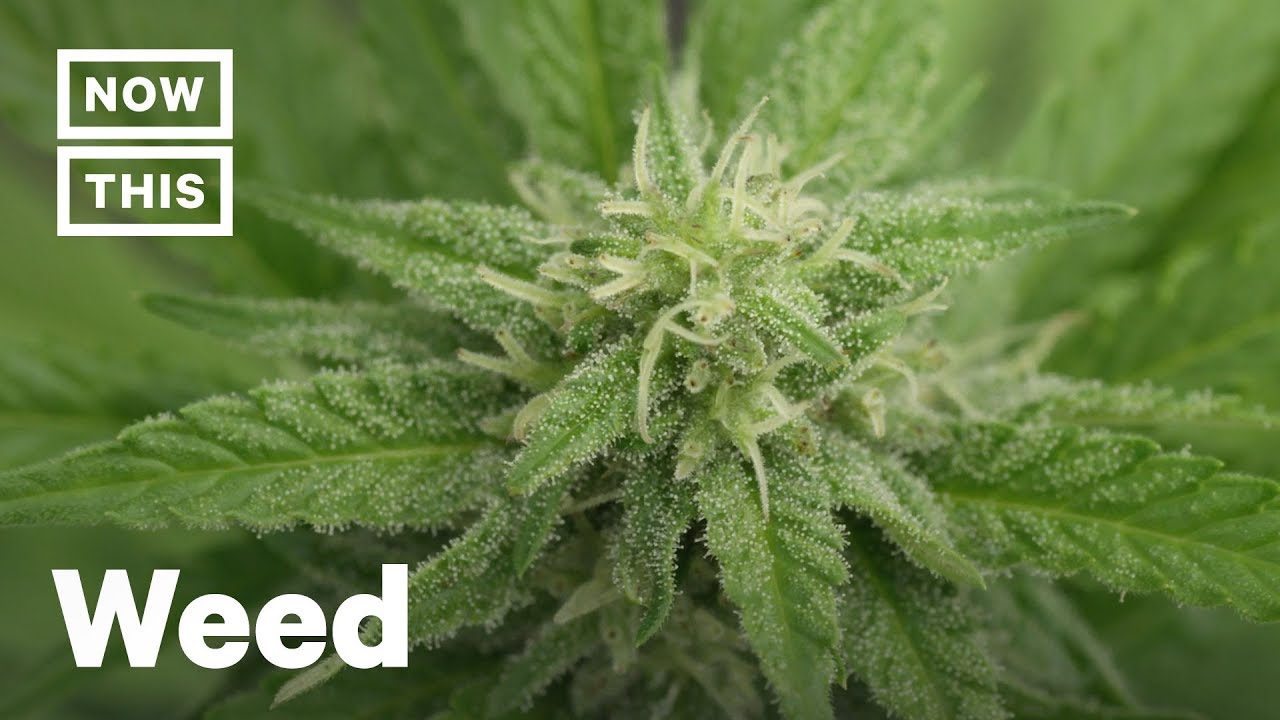 1. Joe Biden – Against
The former Vice President’s voting record on weed is poor Biden helped shape anti-drug policy as a Senator in the ‘80s and ‘90s and defended civil asset forfeiture. He recently said he regretted supporting those stances, but as Vice President in 2010, he called weed ‘a gateway drug.’

2. Cory Booker – For
The New Jersey Senator has prioritized cannabis legalization in his campaign In 2015, he introduced the CARERS Act to reschedule cannabis and has consistently condemned the drug war. Booker introduced the Marijuana Justice Act on Feb 28, 2019, which seeks to reverse damages of the war on drugs by expunging cannabis records and giving job priority to people who were directly affected.

3. Pete Buttigieg – For
The 2-term mayor of South Bend, IN is an advocate for social justice In Feb 2019, he told the Boston Globe ‘The safe, regulated, and legal sale of marijuana is an idea whose time has come for the United States, as evidenced by voters demanding legalization in states across the country.’

4. Julián Castro – For
As former Secretary of Housing and Urban Development under Barack Obama, he published a memo requiring owners of federal housing facilities to deny entry to people who use cannabis, even state-legal patients. In 2017, in response to a possible crackdown by the Trump administration, Castro tweeted ‘A mistake. Colorado and other states have shown we can sensibly legalize marijuana with reasonable controls.’ Castro does not have a voting record on cannabis.

6. Tulsi Gabbard – For
The Congresswoman from Hawaii spoke about cannabis in her campaign launch speech, criticizing a criminal justice system that ‘…puts people in prison for smoking marijuana while allowing corporations like Purdue Pharma, who are responsible for the opioid-related deaths of thousands of people, to walk away scot-free with their coffers full.’

8. Kamala Harris – For
The California Senator is a cosponsor of the Marijuana Justice Act and SAFE Banking Act, which would allow federal banking institutions to deal with money from cannabis businesses Harris has said addiction should be treated as a public health crisis instead of a criminal justice issue She’s made cannabis legalization and social justice staples of her campaign.

9. John Hickenlooper – For
The former Governor of Colorado signed the proposition to legalize cannabis statewide in 2012 At the time, he wasn’t entirely pro-legalization, and he warned other governors to approach cannabis reform with caution Hickenlooper has since advocated for states’ rights regarding cannabis legalization.

10. Jay Inslee – For
The Washington Gov. was in office when the state legalized cannabis in 2012 After announcing his 2020 bid, he said, ‘…and it’s about time we do it nationwide’ Inslee launched a ‘Marijuana Justice Initiative’ in 2019 to pardon non-violent cannabis offenders in Washington.

11. Amy Klobuchar – For
The Minnesota Senator cosponsored the STATES Act, which would allow states to craft their own cannabis laws, as well as 3 other pieces of progressive cannabis legislation.

14. Beto O’Rourke – For
The former Texas Congressman has advocated for cannabis reform. ‘It’s time to end the war on drugs. That starts by ending the federal prohibition on marijuana’ Tweet (sep 21, 2018) He strongly supports veterans’ access to medical cannabis and is a vocal proponent of social justice in weed legalization legislation.

16. Bernie Sanders – For
The Vermont Senator is all in on cannabis law reform As a member of Congress, he cosponsored a bill to legalize medical weed more than 20 years ago.

NowThis is your premier news outlet providing you with all the videos you need to stay up to date on all the latest in trending news. From entertainment to politics, to viral videos and breaking news stories, we’re delivering all you need to know straight to your social feeds. We live where you live.