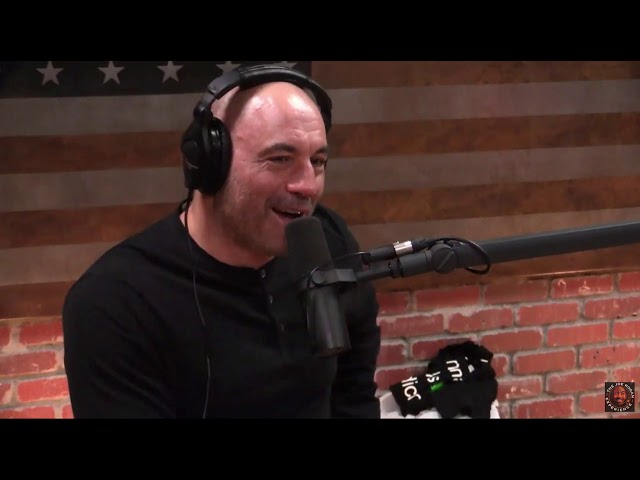 ⭐Marijuana is effective in relieving nausea and vomiting. Studies have shown that pharmaceutical cannabis can decrease nausea caused by chemotherapy used to treat cancer and almost completely eliminate vomiting.

⭐Marijuana can relieve the spasticity of the muscles that is sometimes associated with multiple sclerosis and paralysis.

⭐Marijuana can help treat appetite loss associated with conditions such as HIV/AIDS and certain types of cancers.

⭐Marijuana is safer than some other medications prescribed to treat the same symptoms. For example, it may be used instead of opioids for pain management. Opioids are highly addictive and are typically not recommended for long-term use in treating chronic pain.

⭐Studies show that smoking marijuana alone (without the concurrent use of tobacco) does not increase the risk of lung diseases.

⭐Cannabis does not need to be smoked to be medically beneficial. Products such as cannabidiol (CBD) oils, topical pain relief treatments, edibles, and other non-smoking applications are now available.

⭐As research continues, more of the individual compounds in cannabis are being found to be beneficial. When isolated—such as CBD has been—these may lead to further advancements in medical treatment options without the “high” produced by the compound commonly known as THC. Marijuana has been used for centuries as a natural medicinal agent to good effect.

For every person who advocates for the legalization of marijuana for medical purposes, there is another who argues against it. Some of the arguments from the opposition include:

⭐Frequent marijuana use can seriously affect your short-term memory.
⭐Frequent use can impair your cognitive ability.
⭐Smoking anything, whether it’s tobacco or marijuana, can seriously damage your lung tissue.
⭐Smoked marijuana contains cancer-causing compounds.
⭐Marijuana carries a risk of abuse and addiction.
⭐Marijuana has been implicated in a high percentage of automobile crashes and workplace accidents.
⭐Marijuana is illegal under federal law. It is classified as Schedule I drug in the Controlled Substances Act (CSA), alongside heroin. This classification says that the substances have no currently accepted medicinal value.

🤓Joe Rogan is no stranger to voicing his opinions about marijuana legalization. And while Rogan normally talks favorably about cannabis, he had some harsh words for corporate monopolies in the marijuana industry on his recent podcast.

🤓Rogan made headlines earlier this year when Tesla and SpaceX founder Elon Musk appeared on his podcast and smoked weed alongside the host. The incident got Musk in trouble with investors and the federal government.

🤓“So weed is gonna be legal, but only a couple of companies can grow it and monopolize,” Rogan said. “That is such a corruption, that’s like saying: you can have tomatoes, but we are the only ones that can grow these f*cking tomatoes. Like why? It’s a f*cking tomato! That’s a law against nature.”

🤓Cannabis, also known as marijuana among other names, is a psychoactive drug from the Cannabis plant used for medical or recreational purposes. The main psychoactive part of cannabis is tetrahydrocannabinol, one of 483 known compounds in the plant, including at least 65 other cannabinoids.

he Joe Rogan Experience is a free audio and video podcast hosted by American comedian, actor, sports commentator, and television host Joe Rogan. It was launched on December 24, 2009 by Rogan and comedian Brian Redban who also produced and co-hosted. It has grown to become one of the world’s most popular podcasts.

Rogan is host of The Joe Rogan Experience, a long form conversation with guests that is one of the most popular podcasts on iTunes. Since 2002, Rogan has provided color commentary for the UFC (Ultimate Fighting Championship) on Pay Per View, Spike Television, and FOX

The Best Podcasts Highlights In the World will help you save time, get smarter and increase health, wealth, and wisdom. It’s harder than ever to listen all the full episodes of your favourite podcasts and this is solution for you! Subscribe Top Podcasts Highlights.

What Is Marijuana? Facts and Side Effects on the Brain ft. Joe Rogan